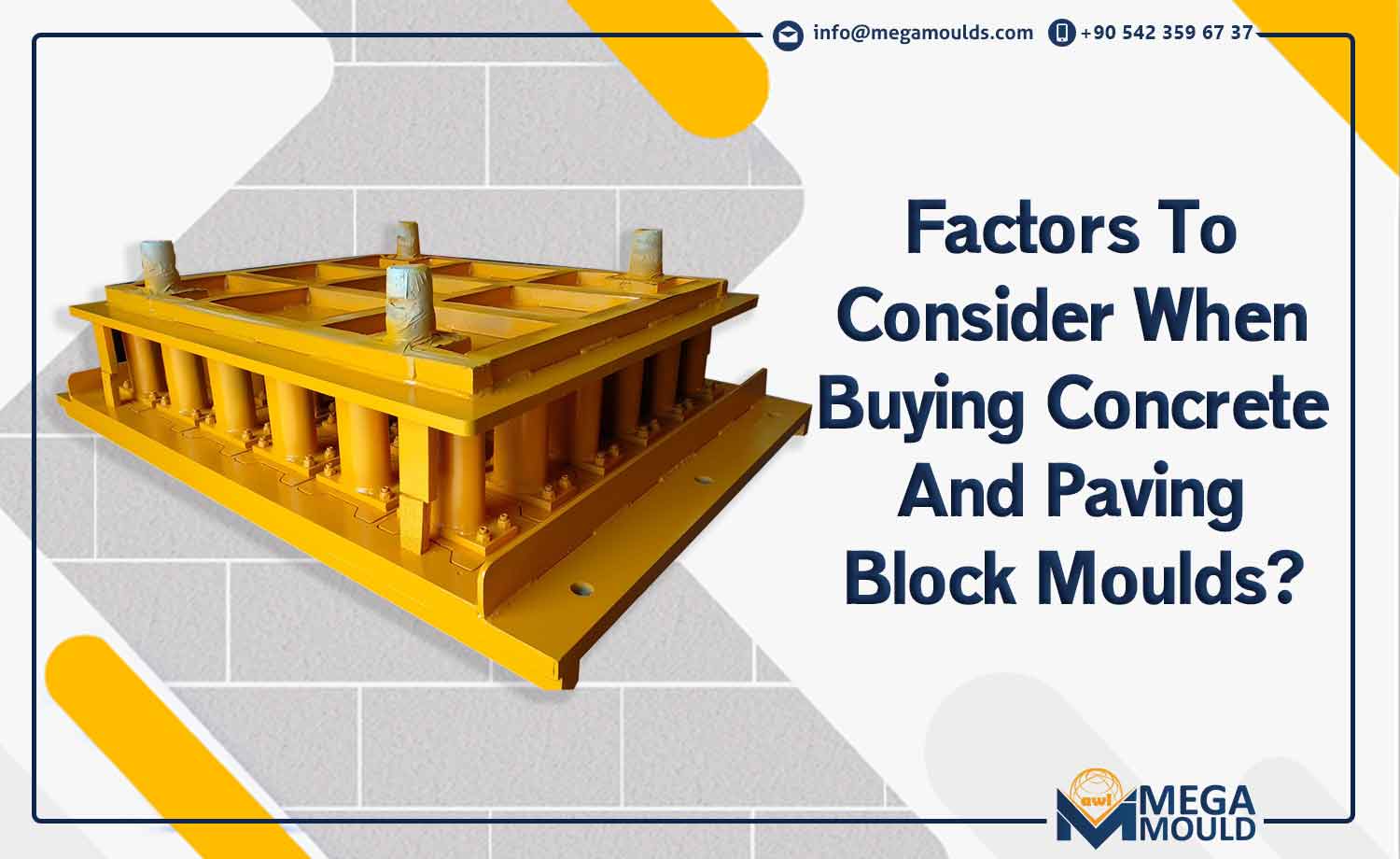 What should be considered when buying concrete block and paving block moulds?

Industrialization is one of the most important factors of a country’s development, concrete block and paving block moulds production is one of its key aspects.

The things to considered can be listed under two headings as stated below:

1. Quality of materials to be used in the concrete block and paving block moulds:

The longevity (amount of moulding) of the machines and mould to be use by the manufacturer, the intended products quality (dimension conformity to standards, durability) vary according to the quality of materials in the mould.

As it is known, the raw materials aggregate used for the production of concrete block and paving block etc. causes corrosion in the mould after a length of time. The use of high-quality steel increases the mould’s resistance to corrosion. The pressure applied by the machines on the moulds (may vary depending on the machine, e.g. 120 bar) significantly affects the durability of the mould. Therefore, in order to prevent the lost of labour and quality of product the alloy of the steel use for the mould to be bought most be of good quality. The moulding of the steel, carbon and other substances contain ratio, the way through which it’s found, the method of obtaining the steel, the site where the materials will be used and its duties are features to be given special attention.

One of the industries materials recommended for the production of moulds is ST52 structural steel. considering their strength and capacity, structural steels which are expressed in terms of their tensile strength, are steels used as machine parts most often in rolled form and partially annealed. Since these steels are defined as unalloyed steels, their mechanical properties depend largely on the amount of carbon and phosphorus element other elements originating from production method such as manganese, silicon, copper nitrogen and sulphur also carry and important role.

HARDOX: Hardox was produced by SSAB in the 1970s and it has been used all over the world due to its wide area of ​​usage. Due its easy processing it is one of the preferred products in mould production workshop and factories. Factors such as its high quality, hardness and solid surface have spread its usage rapidly. It is obtained from an effective quenching process in water cooling plants giving reasons for its high hardness. Thanks to this method, extremely hard steel can be obtained. Hardox is a steel with much higher hardness formed by cladding ordinary steel with metal layers. It can be used in bending and welding jobs much more easily than low alloyed elements. Unlike other steel mould materials, Hardox has high strength, high durability and hardness. The durability, clean surface texture and long-term usability of Hardox steel are the most important reasons for its preference.

In the light of these data, the fact that the steel used is very hard creates a risk of abrasion, while soft flexible steel causes problems in the size of the product obtained.

One of the most important factors to be considered during the mould production phase is the quality of the product. Thanks to developing technologies, many productions are now done by machines made with millimetric measurement. At this point one of the problems that come forward is the experience of the personnel using the machine and knowledge in solving problems related to the equipment. In addition, although production is made by machines, in some processes, especially for the production of concrete block moulds, the metal parts cut by the machines must be welded manually by the personnel. In this process, the right equipment, workmanship and experiences are important factors. Wrong welding decreases the quality of the product. Losses occur due to product dimensions, product image, cracks in the product obtained and printing quality problems.

In conclusion, the degree of conformity of the product and its parts with the strict standards determined by the designer is known as quality, and these standards are directly related to the raw material, dimensions, tolerances, appearance, performance, reliability and other measurable properties of the product. The only way to achieve quality is quality equipment, manufacturer experience, and a competent staff.

Take a look at our mould samples produced in high quality standards. 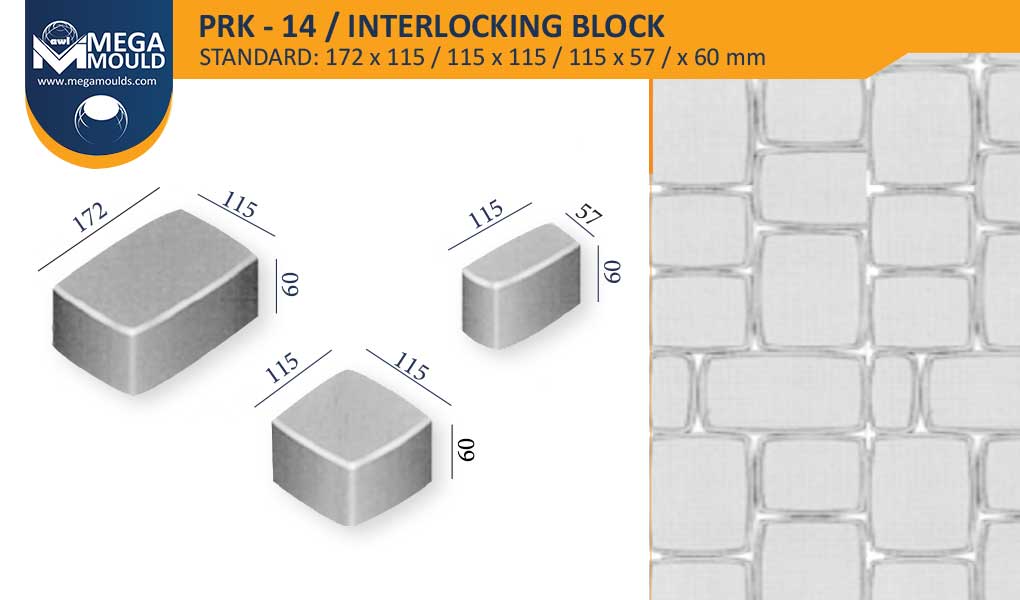 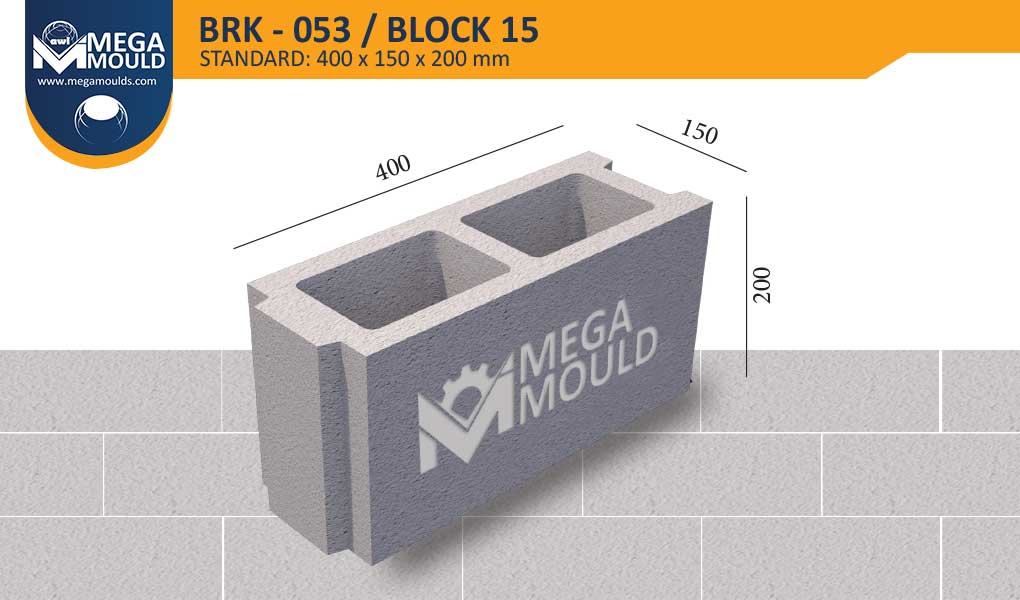 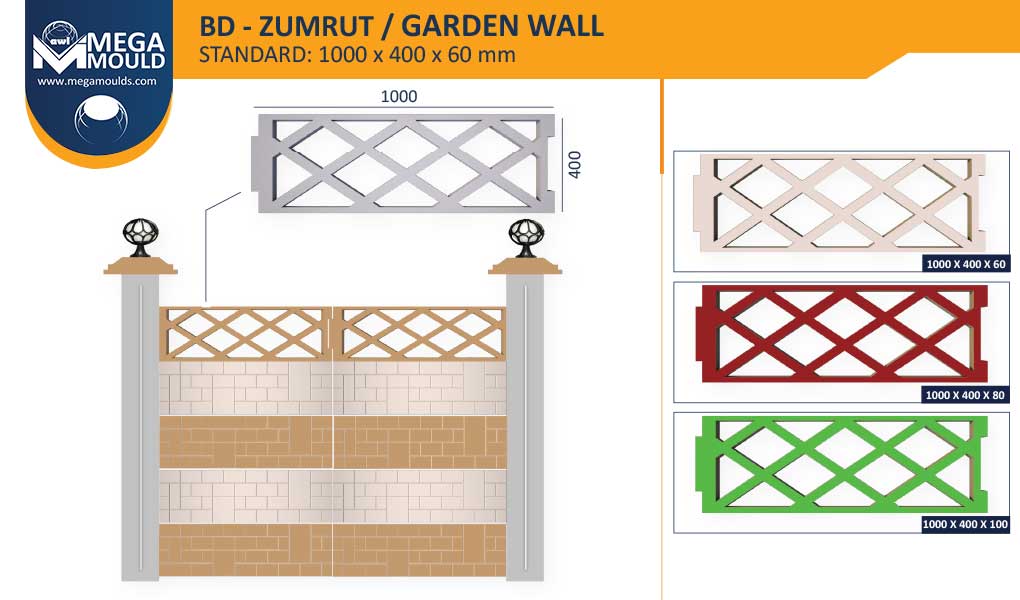 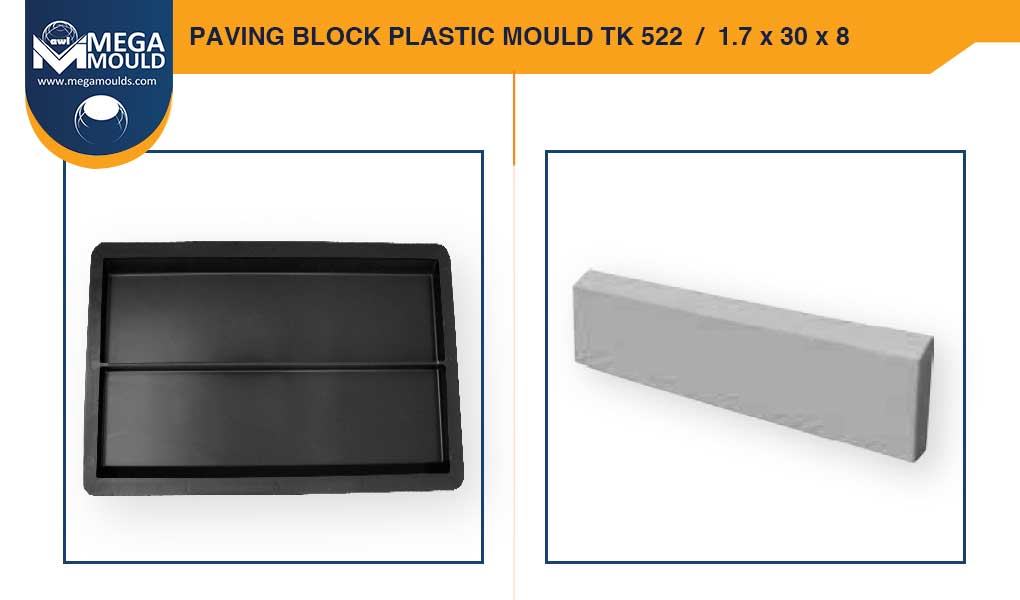 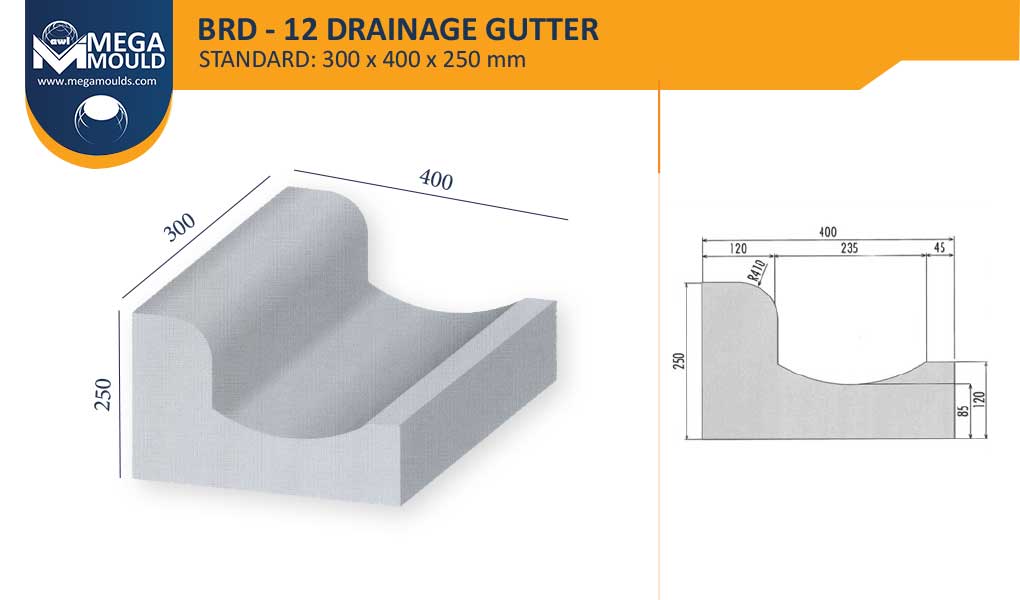 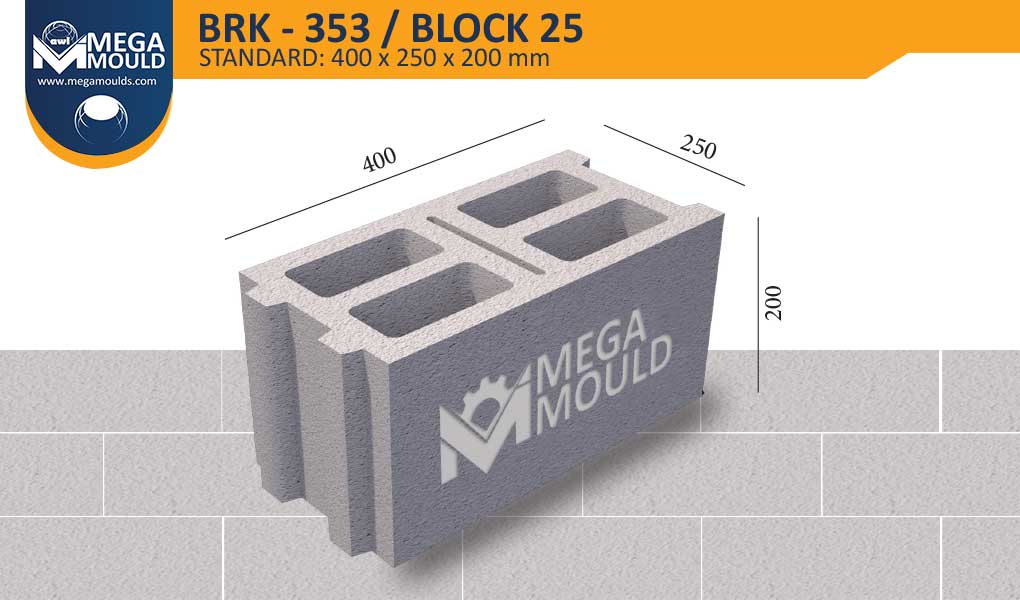 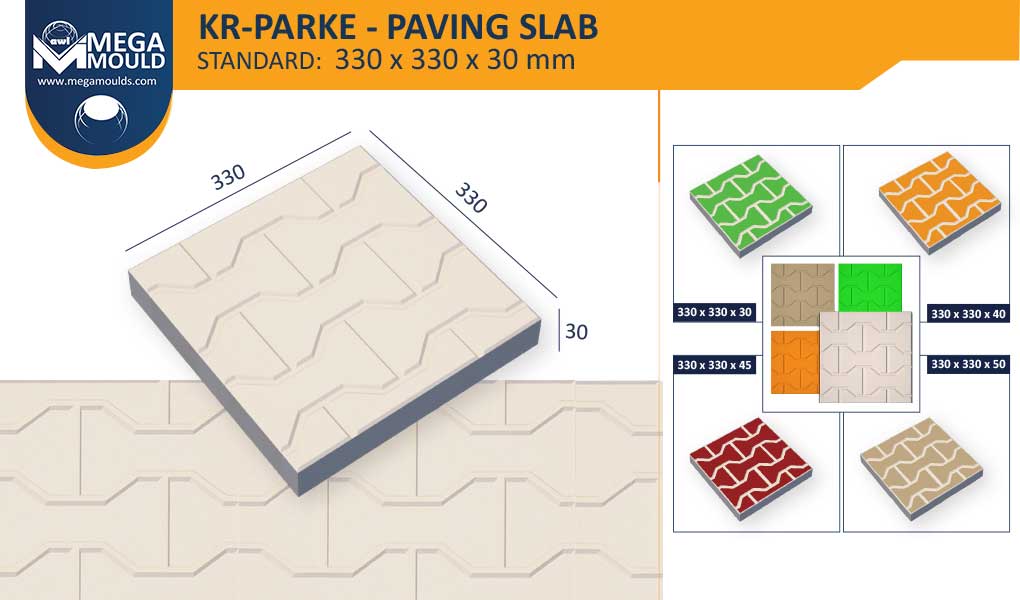 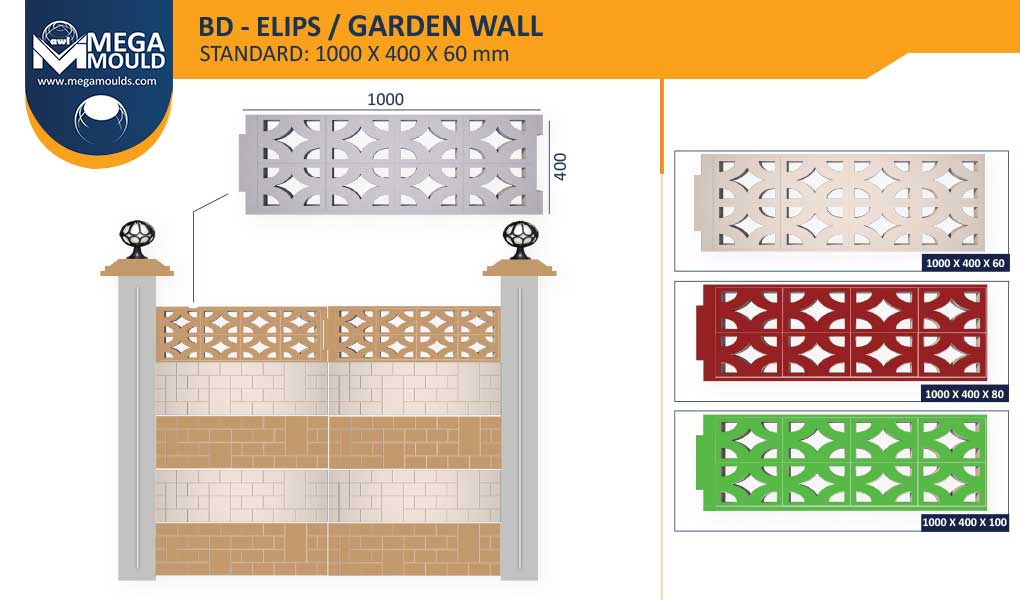 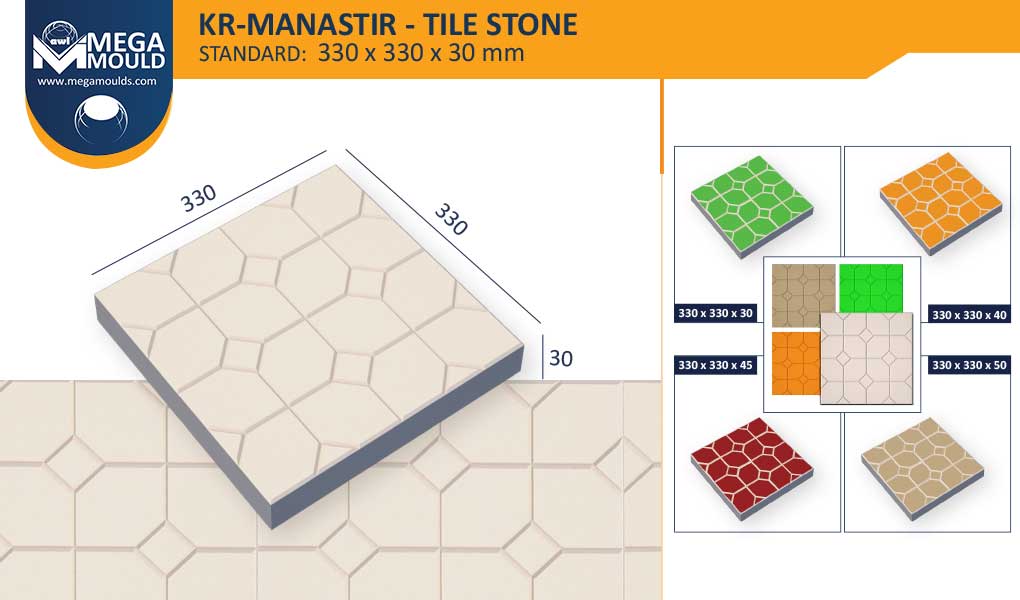 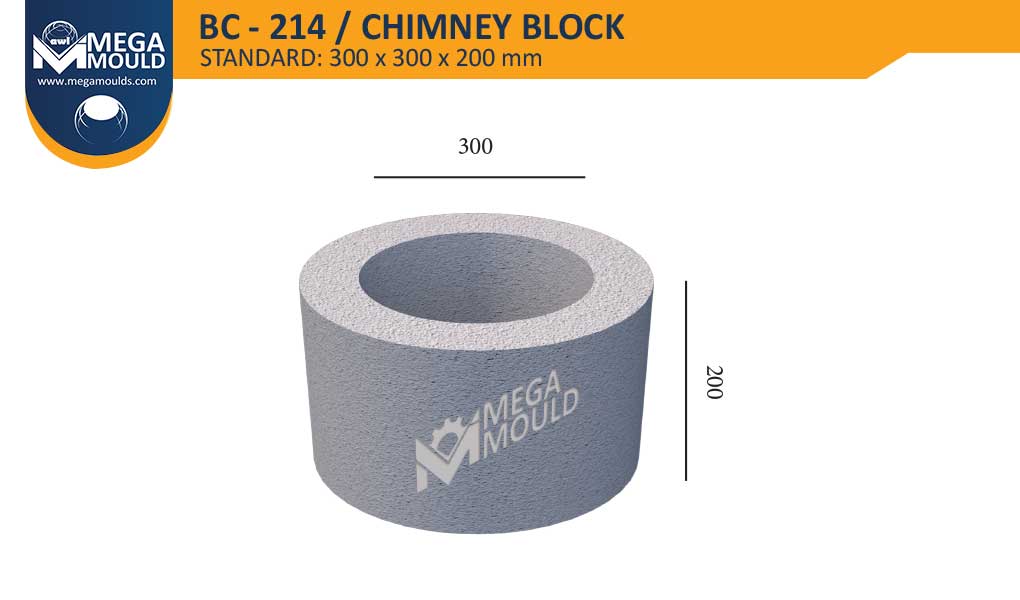