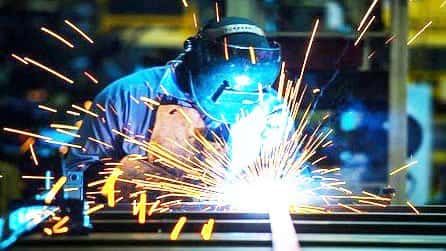 you can follow the production of you product on life camera
It can be viewed using the IP address we provide to our customers. 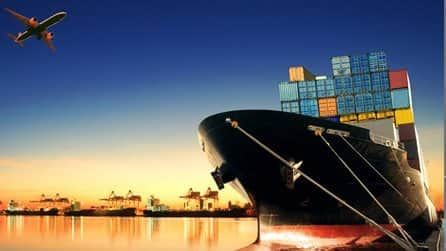 Track Live, the Shipment of Your Orders
It can be viewed using the container number we provide to our customers. 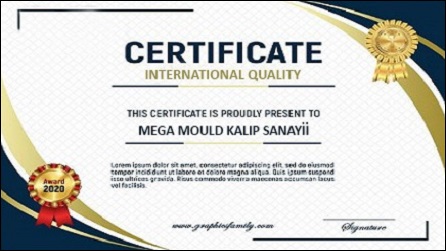 Certificates
You can click here to view our certificates. 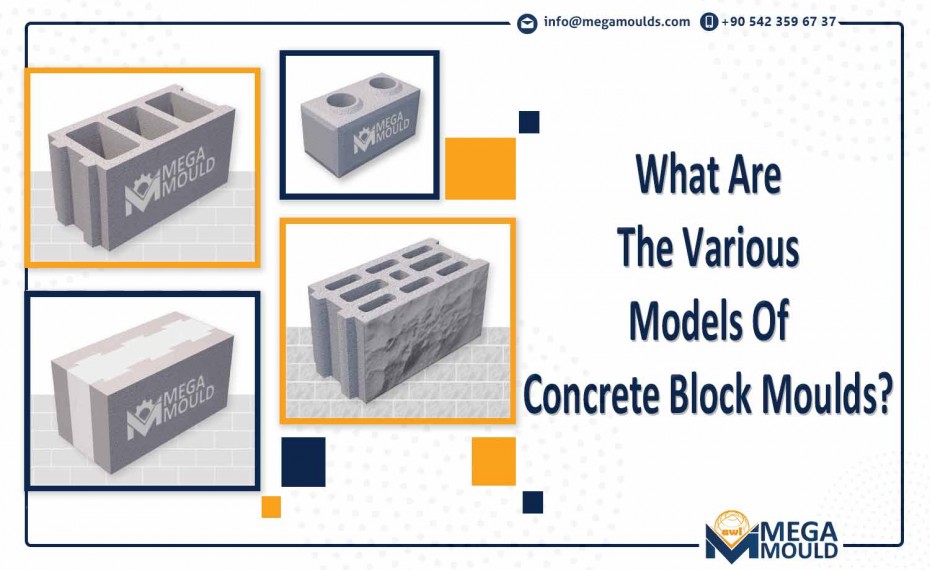 Concrete blocks which are widely used nowadays, is used in a wide variety of places both outdoors and indoors. In general, concrete blocks models are divided into types such as standard, Styrofoam, Lego and rough-face blocks (mostly used for decorative purposes on garden walls). 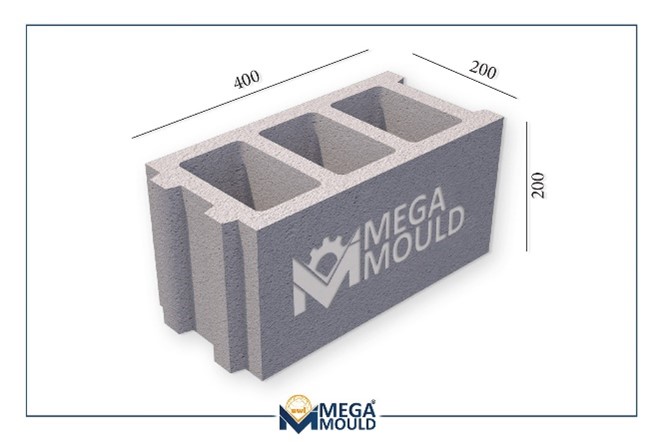 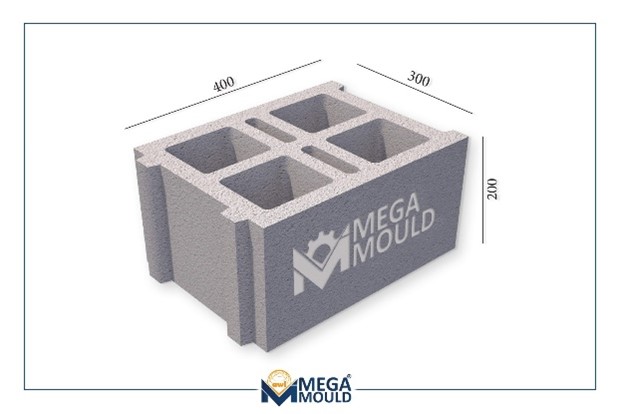 Concrete blocks are produced in various sizes such as:10cm, 15cm, 20cm, 25cm and 30cm. In addition, we as Mega Mould produce concrete block at requested custom dimensions using latest technologies and experiences. You can view our special mould models here. It is the 20cm concrete block mould that is widely used in the world. 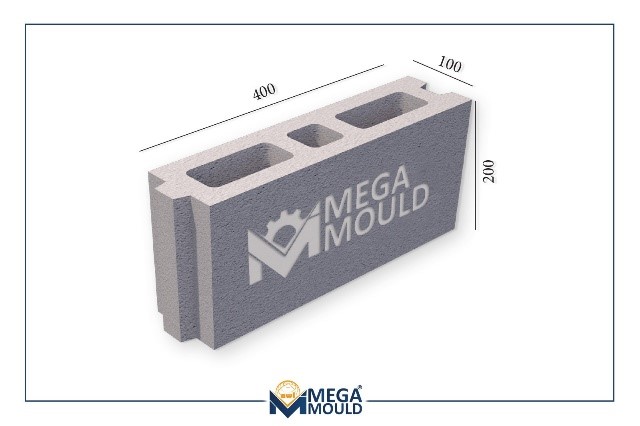 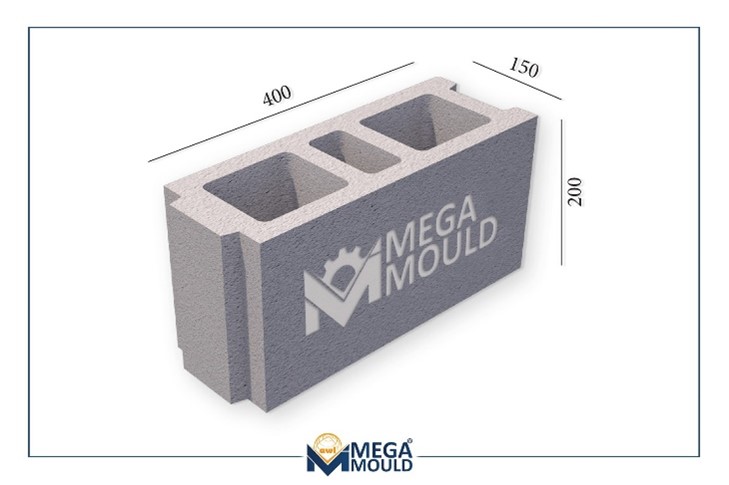 Since this mould model contains Styrofoam, it is one of the most preferred models recently. It is an increasingly popular variety around the world as it provides both thermal and sound insulation.

The Styrofoam can be put into the concrete block manually. The process can also be automated with the machine and filling done automatically.

You can take a view at the styrofoam concrete block mould models we designed for you here. 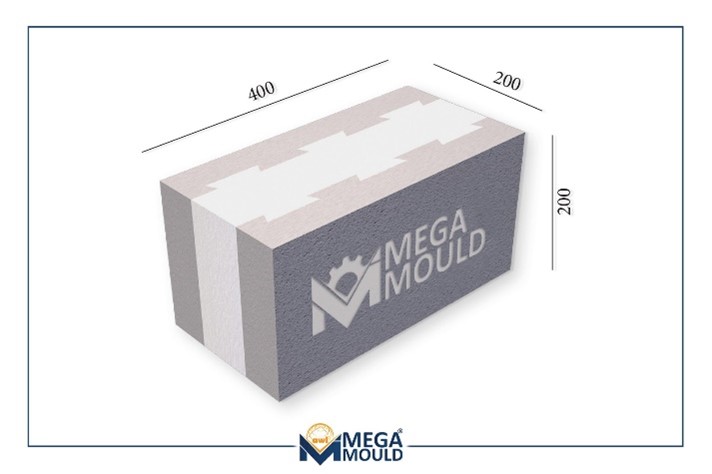 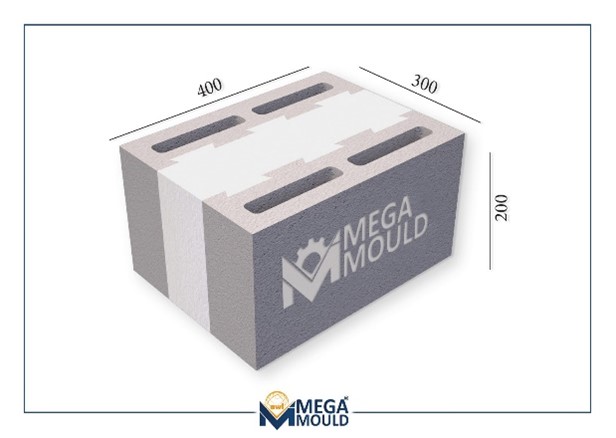 It is the most preferred model used by block and bricklayers. This is due to the fact that, it is easier to stack and connect than other concrete block models. You can save both time and price because it has less mortar usage and quicker alignment properties.

Take a look at the lego concrete block mould types preferred by the masters here. 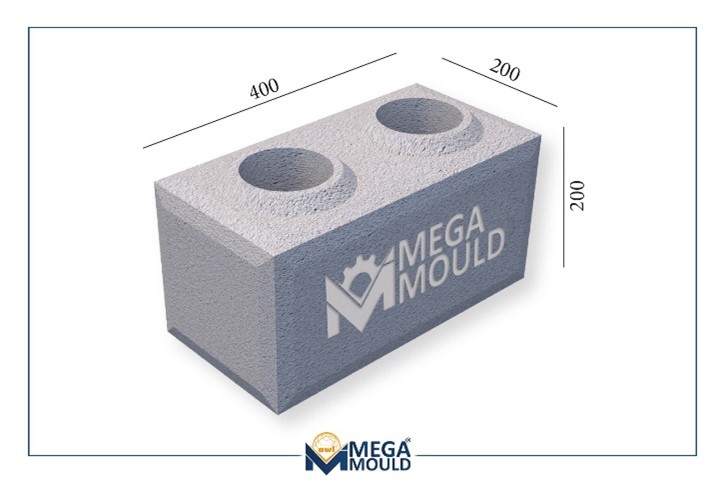 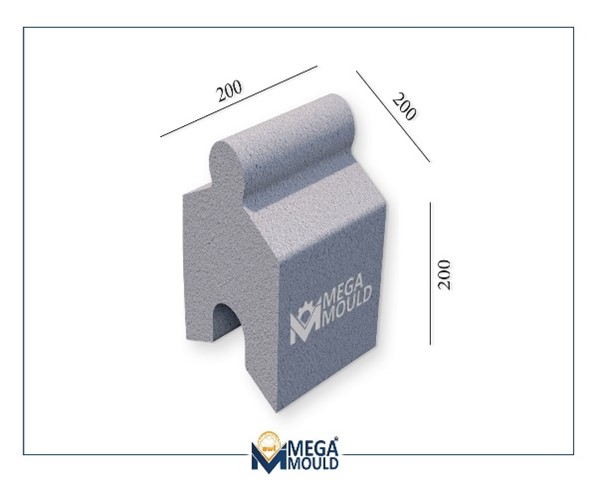 It is generally more preferred for outdoors works. It is a highly preferred model by people because provides a decorative view for construction of garden walls.

In addition, using this concrete block on outer walls of the buildings also provides benefits in the cost of exterior plaster. 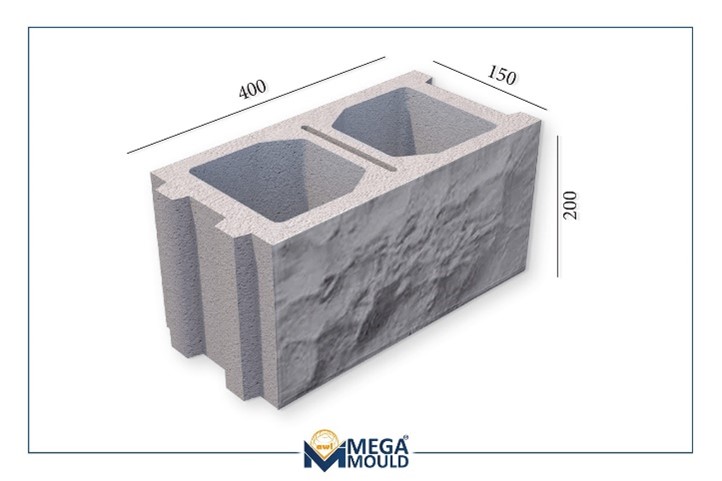 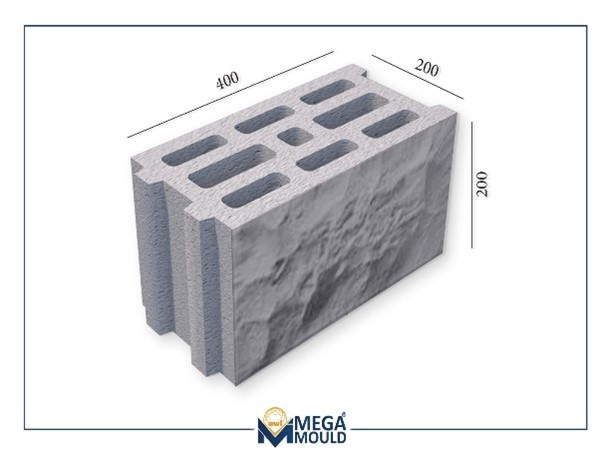